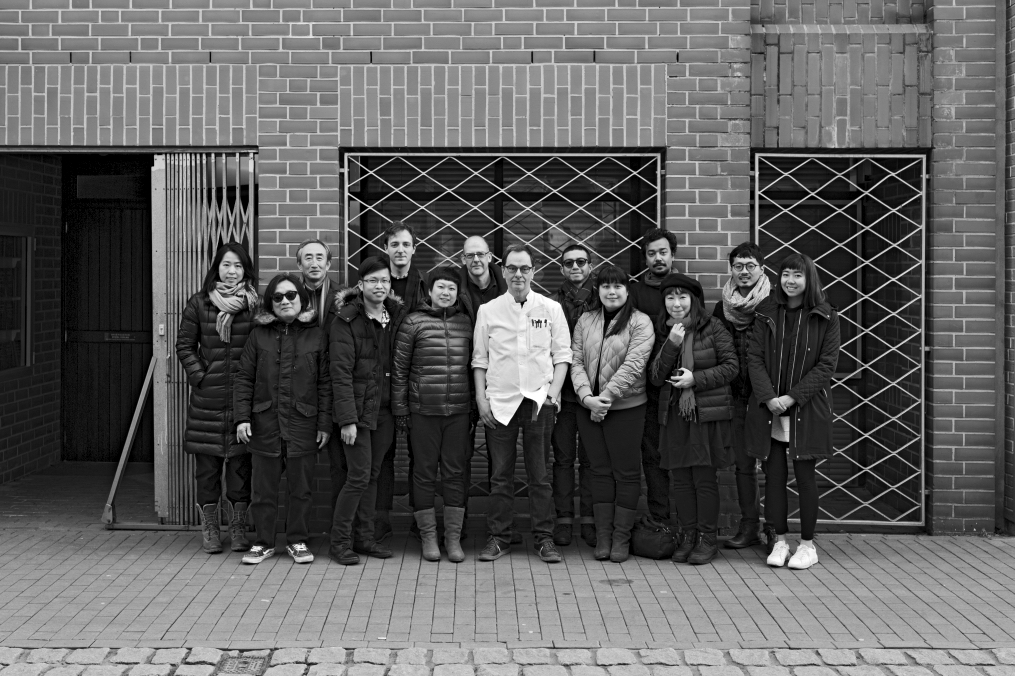 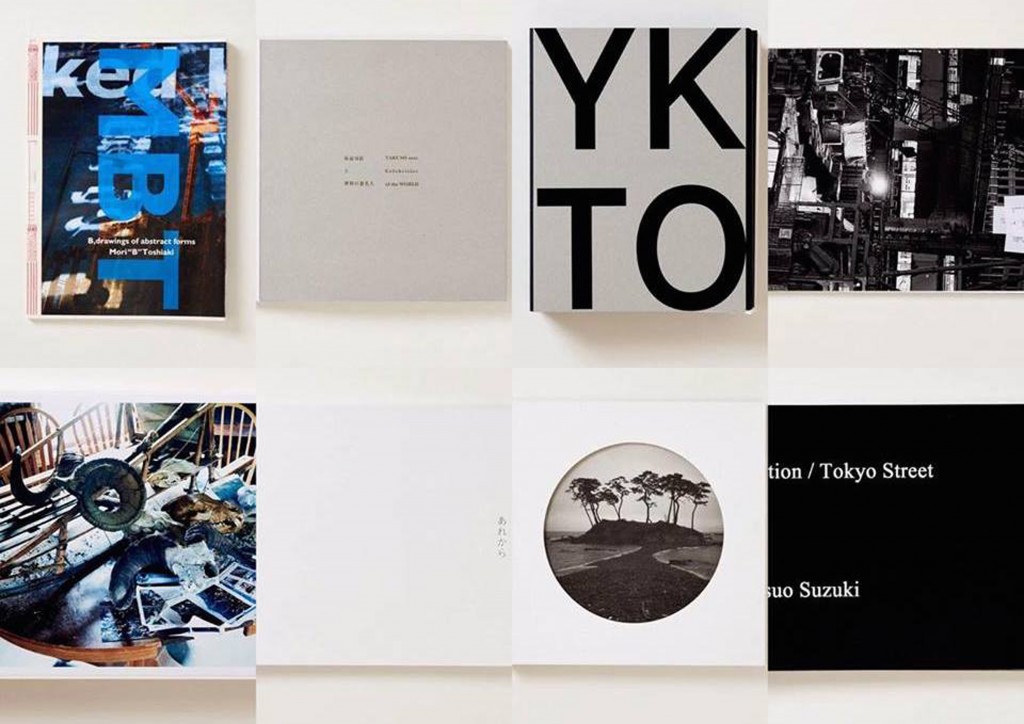 This talk event is formatted as a “dialogue” experience, in which Japanese prize winners, with their collaborative production work slated to begin next year, pose questions regarding Steidl’s book-making process. In response, those award winners who have already concluded their work deliver answers. The interexchange between queries and responses vividly unravels the reality of book-making at Steidl, while also making observations on the state of today’s art-book publishing world.