Presented by Libraryman and twelvebooks

[For Ticket Sales and Reservations]

One must make the purchase of a ticket in order to attend this event.

Please go to the page found at the following link to make your reservations: http://ptix.co/2w81MnF

(*Clicking on the above link will transfer you to an external webpage.)

The exhibition “Photographer – Saul Leiter A Retrospective,” hosted by Bunkamura THE MUSEUM this spring, featured the works of American painter and photographer Saul Leiter and welcomed a record-breaking 80,000 visitors throughout its exhibition period. Two years after Leiter died in 2013 at the age of 89, French photographer François Halard ventured to Leiter’s apartment in the East Village of NYC in 2015. It was there that Halard photographed the decaying walls, the empty closet, and the only very few items that Leiter left behind. In compiling the photographs, his works culminated into a photography collection entitled “Saul Leiter,” published this autumn from the publisher “LIBRARYMAN” – a publisher centering its activities in both Sweden and Paris.

This talk event commemorates the publishing of “Saul Leiter” as well as the exhibition to be held in celebration of the volume held at POST in Tokyo from 10/12-29.

This discussion features guests François Halard on the occasion of his first visit to Japan in discussion with Taka Kawauchi, who participated in the direction of the TABF’s talk program. Spanning from conversation regarding the recently-published collection, the artist’s close relationships with a diverse array of artists, as well as the process by which Halard went about his shooting, this discussion will delve into a variety of realms and discussions.

François Halard will be holding a book-signing of “Saul Leiter” after the talk event has concluded.

I enjoy being able to see the homes of brilliant art collectors and the workshops of artists, recorded by way of Francois Halard’s lens – including those of Cy Twombly, Luigi Ghirri, and Julian Schnabel. That’s not because they are necessarily beautiful or particularly refined, but because I can feel the photographer’s deep affection towards each of those artists and collectors – that, and I can feel a sort of unique aura and tension present Halard’s works. In this volume, Halard’s work focuses on the workshop of Saul Leiter. A New York-based painter and photographer, Leiter was something of a sensation starter – and was also the center of an exhibition held here in Tokyo this spring. Known for his erasing his own public persona as a commercial photographer, Leiter had already passed away in 2013 at the age of 89 when these photographs were taken. Centered around the apartment where Leiter spent over half of a century and left nearly as it was when he was still alive, Halard captures a sense of color that has hints of warmth and a very subtle sense of depth and distance – in doing so, we see Halard take his photographs with delicacy and gentleness towards the photographer. In this discussion, we delve into how the photographer went about shooting in the midst of that East Village apartment – thickly engraved with the vestiges of Leiter’s own history. Not only that, we also find out more about the wall works and the collected sculptural objects Leiter left behind, together with gauging how the artist’s feelings changed before and after shooting. From a variety of angles, I am looking forward to hearing Halard’s thoughts in detail. 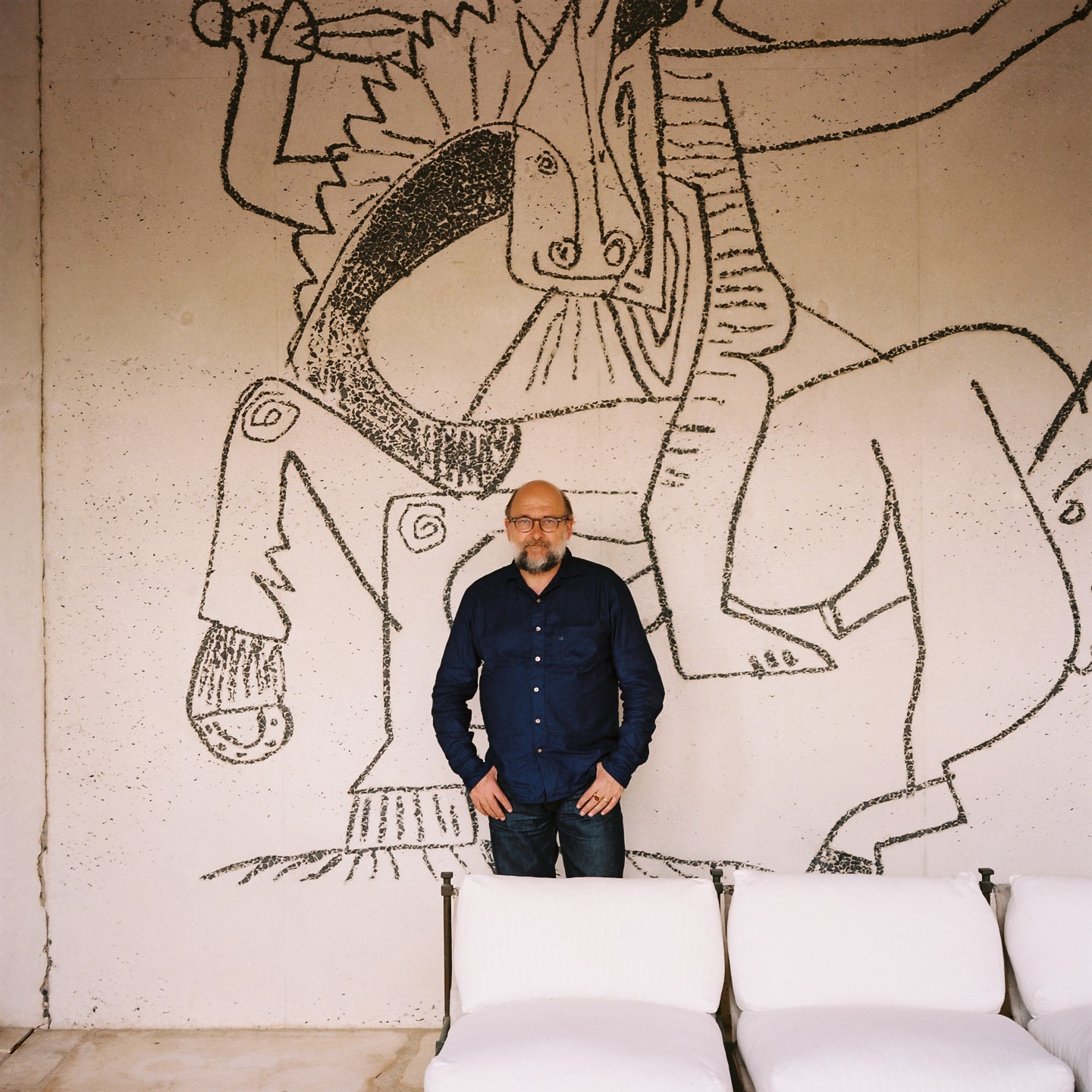 Born in France in 1961. Halard takes photographs at locations that inspire him, including at the homes of famous artists, including Robert Rauschenberg, Cy Twombly, Louise Bourgeois, and in more recent years Luigi Ghirri, Richard Avedon, John Richardson, together with other famous works of architecture. Known for his prowess in shooting for American Vogue, Vanity Fair, the New York Times, AD (Architectural Digest), and Apartment Magazine, Halard is praised as one of the most superb architectural photographers in the world. 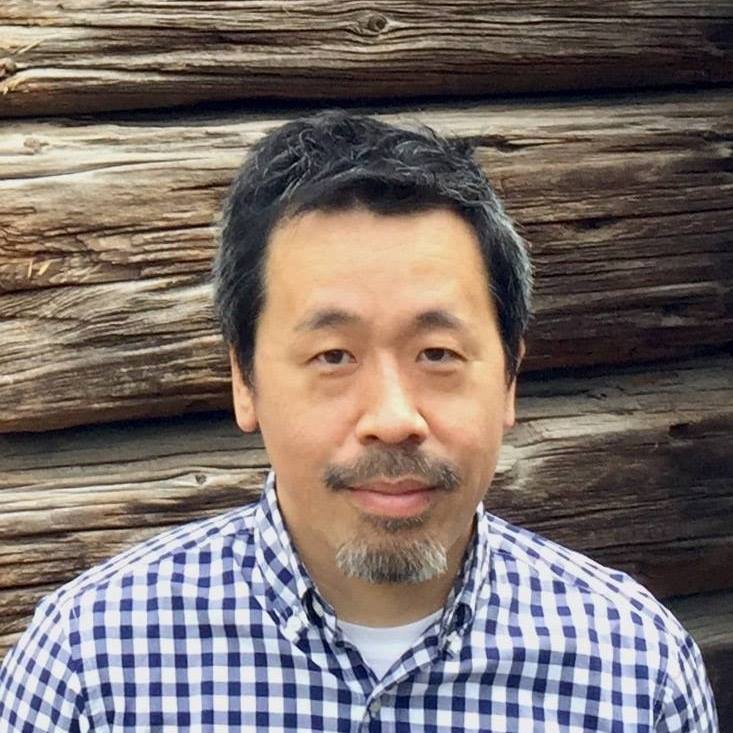 After graduating from high school, Kawauchi embarked on a journey abroad and entered a college of art in San Francisco. He then moved his activities to New York, where he would go onto work on the curation and editing of numerous photography collections – then returning to Japan in 2011. He would then assume role as the director of photo collections at Amana. At present, Kawauchi works to propagate the classic photographic technique of collotype at Kyoto’s Benrido.