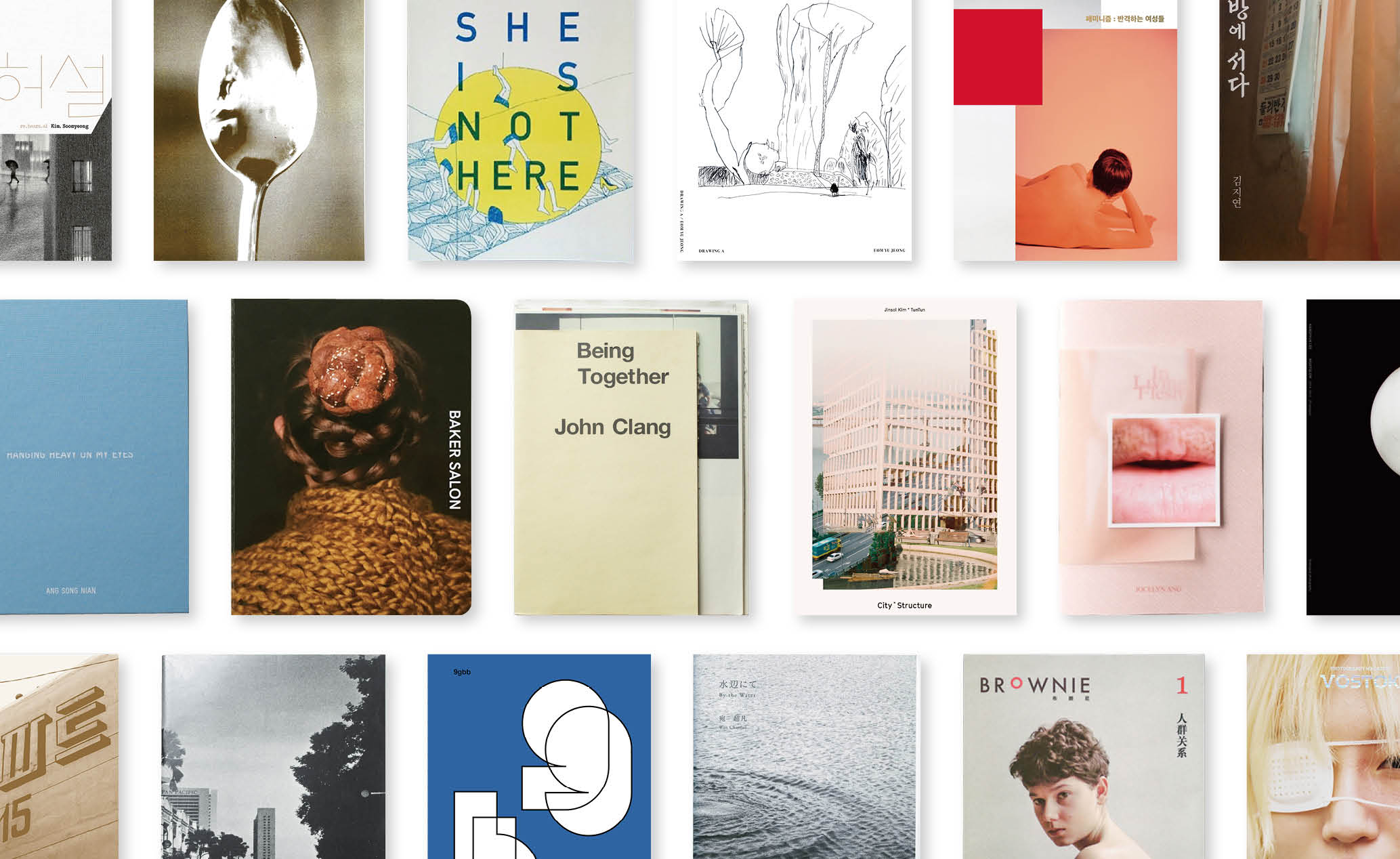 Unfolding annually since 2015, the Tokyo Art Book Fair special project “Guest Country” trains focus on the publishing culture within a certain country or region. Welcoming its third installment in 2017, this year’s project centers its gaze on the art book scenes in four nations in Asia – China, South Korea, Taiwan, and Singapore – each causing waves within the art book world. To that end, TABF has invited curators from each of the four nations – with the curators also serving as leaders in their own country’s art book scene. The guest representatives each make selections of 50 different volumes and publications to present, while also raising three keywords that served as the central axes for their selections. Displayed on vivid bookshelves colored by country, the specially-selected collections will be up for sale and display to visitors and spectators. By assembling these volumes within one space, one is sure to notice the cultural signatures and characteristics unique to each country. Seeing as all works come from Asia, however, points in common among the works are also sure to emerge. We delve into the art book scenes of these four countries, still not well known within Japan, however geographically close. In the process, the remarkable reality of each country’s art book scene comes into view – as well as what lies ahead for each of them.

We will also be hosting a talk event featuring our four curators on Saturday, October 7th from 6:00-7:30 PM.

Jiazazhi Press, a publisher uncompromising in terms of content, editing, design, bookmaking, and all other endeavors, reveals the best of what “Made in China” has to offer; the winner of multiple photography awards, Jiazazhi Press has garnered acclaim from around the world. Opening a bookshop as well as a library dedicated to photography in China’s Ningbo, one could say that the publisher’s president, Yanyou, stands as a central figure in China’s photography scene. For our event, Yanyou will be bringing us with a wide variety of publications to dive into – including recommended photo collections, a selection of newly formed magazine publications (on the rise in recent years), illustration books, and much more. 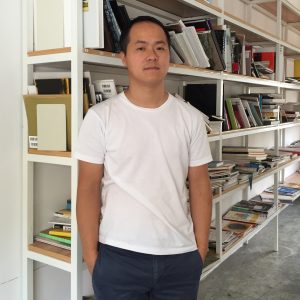 Iro manages the Seoul bookseller “Your Mind,” while acting as the chief organizer for the Korean art book fair “Unlimited Edition (UE)” – also welcoming its 9th year in December. As if to reflect the gradual growth of UE’s proportions over the years, Iro’s selections show the span of Korea’s dynamically evolving art scene. His selections range from publications released through personal labels run by designers on the rise, architectural photography collections showcasing never-before-seen perspectives, and abstract illustration collections – humorous, while also coming to gain ground as a brand-new style of design and art. 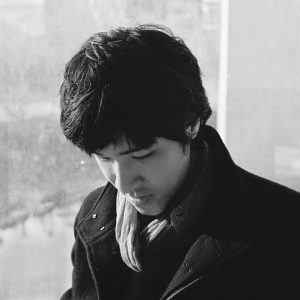 Shauba Chang, publisher of magazines “waterfall” and “NOT TODAY,” manages the bilingual, online magazine “waterfall” and has recently established the publishing firm dmp editions. Through her unique sense of aesthetic, Chang works actively to broadcast art and culture to the rest of the world. For our project, Chang has made selections with a focus on self-published art books created by younger artists: including photo collections, zines, as well as printed goods made with emphasis on certain local areas – a medium said to be gaining popularity in Taiwan as of late. Serving an integral role in connecting Taiwan with the rest of the world, Chang’s selections are not to be missed. 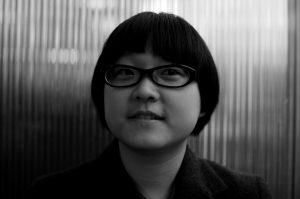 Song Nian Ang, both a photographer himself as well as a professor of photography at a university in Singapore, is founder of THEBOOKSHOW, an online store. The reason he created the site, he says, is because he felt there were not enough spaces dealing with independently-published photography collections in Singapore. Founder of a biannual photo collection award based on open submissions, An also works to introduce a variety of overseas publications to Singaporean audiences. Song Nian An’s selections for this exhibition span not only from his forte of photograph collections but also hand-made artist books, research-based conceptual work collections, as well as other publications selected with an emphasis on design. 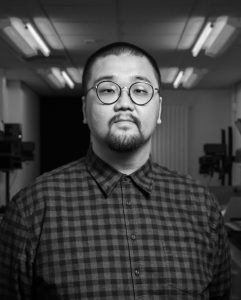